Council Crest is located in Southwest Portland, Oregon. At 1,071 feet above sea level, Council Crest is the highest point in the Tualatin Mountains (West Hills) that run parallel to the Willamette River in Portland. The hill was part of a donation land claim by John B. Talbot and was first known as Talbot Mountain. Later, the hill became known as Glass Hill and then Fairmount, the name of a road that encircles it.

One of the features of this neighborhood is the Council Crest Park which include amenities such as paved and unpaved paths, a dog off-leash area, picnic tables, public art, a vista point, and a wedding site that can be reserved. The 43.51-acre (17.61 ha) park, operated by Portland Parks & Recreation, is open year-round from 5 a.m. to midnight. 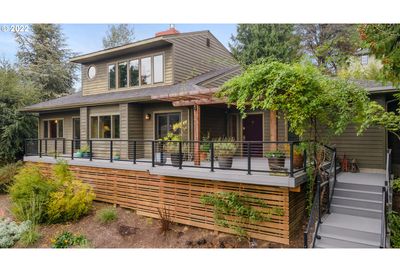 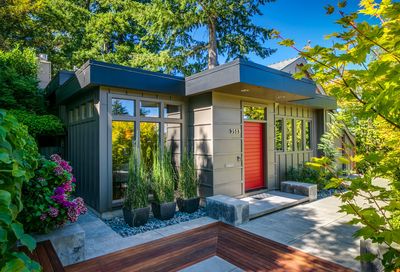 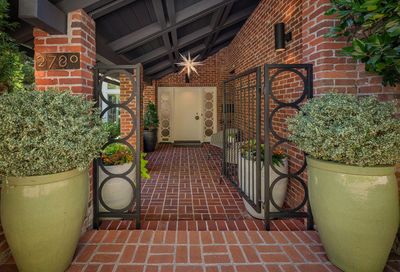