10 REASONS TO MOVE TO PORTLAND 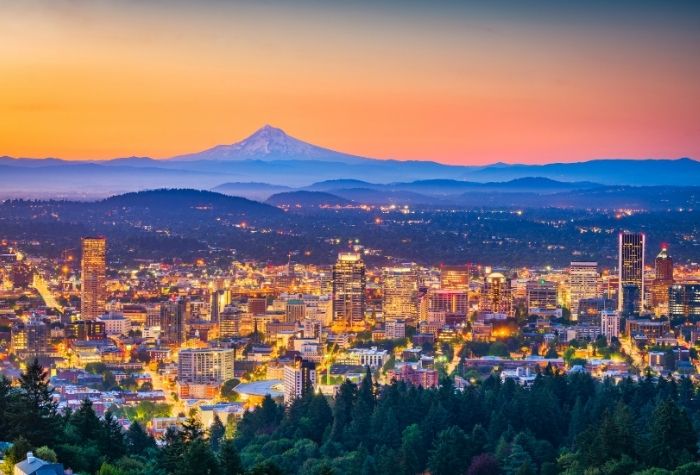 10 REASONS TO MOVE TO PORTLAND

Planning a Move to Portland?

In the 2001 I began helping Buyers with their relocation moves, and assisted in their plans to move to Portland

Since then all my client who were planning to move to Portland, and did so, tell me one thing:  We LOVE IT!

The Downtown Portland area is one of my favorites — so quaint and reminds me of the wonderful ways my move to Portland has benefited me.

Oregon’s GDP growth between 2010 and 2014 was nearly three times that of the U.S. economy. The state’s durable goods manufacturing industry was the second-fastest growing sector in the nation in 2014 at a rate of 3.94 percent, almost 20 percent of Oregon’s economic growth. High-tech companies such as Intel Corp. which employs about 16,300 in Portland, dominate the durable goods manufacturing industry. This can be attributed to a reverse off-shoring trend that is occurring partially as a result of defects, delays and theft in overseas supply chain locations. Study: Oregon No. 2 Fasest Growing Economy

Here are my top 10 reasons to move to Portland in no particular order:

The Major Employers in Portland

Most people who are moving to Portland relocate here due to job transfers or other employment opportunities. Here is a few of the major employers in the area, in no particular order: